What is High-Reliability Theory? Part One

Whether in the industrial world or the realm of physical training, Cipher Skin is a means of enabling heavy operational use and high performance while avoiding major accidents that “come out of nowhere.” 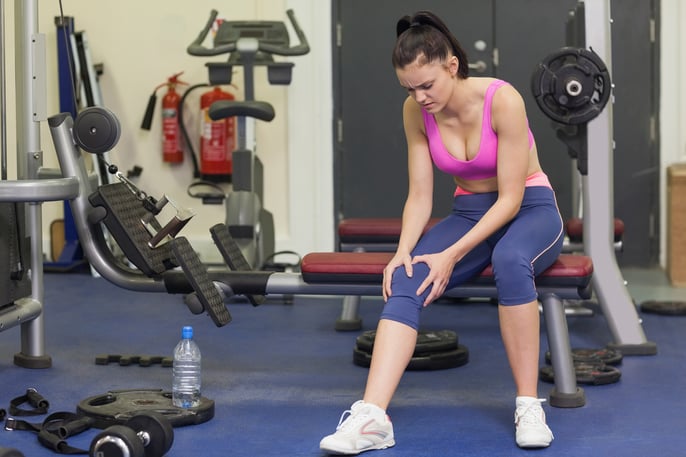 Failures ranging from industrial accidents to torn shoulders almost never occur at random. In most cases, we can look back at these incidents and see a series of missteps or a sequential buildup of risk factors that predictably led to the accident.

An athlete rarely blows a shoulder because of one thing. Instead, an athlete blows a shoulder due to a suboptimal shift in movement and positioning that happens gradually enough that it becomes normalized and unattended to at each step, until it reaches a point of critical vulnerability. That criticality then coincides with a host of other factors – fatigue, a momentary lapse of attention, and an unusual physiological demand created by the competitive environment. The shoulder tears and the athlete looks back on the moment thinking “If only…”

An oil pipeline rarely leaks because of a single variable. Instead, it’s often a combination of factors coalescing at the same time. Internal temperature differentials caused by variable rates of fluid flow combined with sunlight exposure on one side of the pipe cause asymmetric expansion of the material, while internal corrosion creates a vulnerability that finally breaks when local seismic activity causes a small amount of vibration to the structure. Any of those variables on their own might be harmless, but when they come together, we have our “if only” moment and a remote pipeline ruptures.

In either case, the components of failure are readily visible to anyone trying to see them, but we often construct a false reality and assume that the absence of evidence of damage equals evidence of absence of damage. When this occurs, individual pieces of the system gradually drift downward in quality outside of awareness, setting the stage for an “out of nowhere” complex failure.

Cipher Skin’s goal is to move from post-incident assessment of these factors to recognizing and mitigating them before they occur. Cipher Skin enables the real-time monitoring of not just each major component of a system, but of the interactions between those pieces.

In part two of this series, we’ll look at a body of research known as High-Reliability Theory that specifically looks at complex failures within organizations, and how to prevent them. Cipher Skin’s technology meshes seamlessly into the structure of High Reliability Organizations; creating even greater resilience under heavy operations demands.